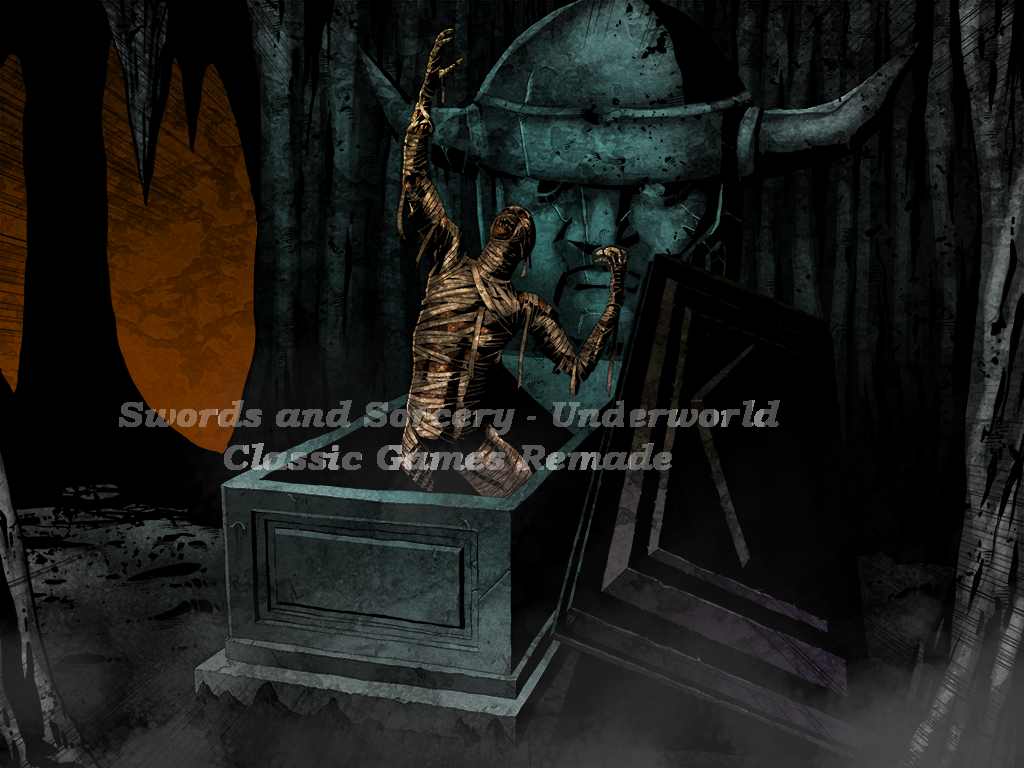 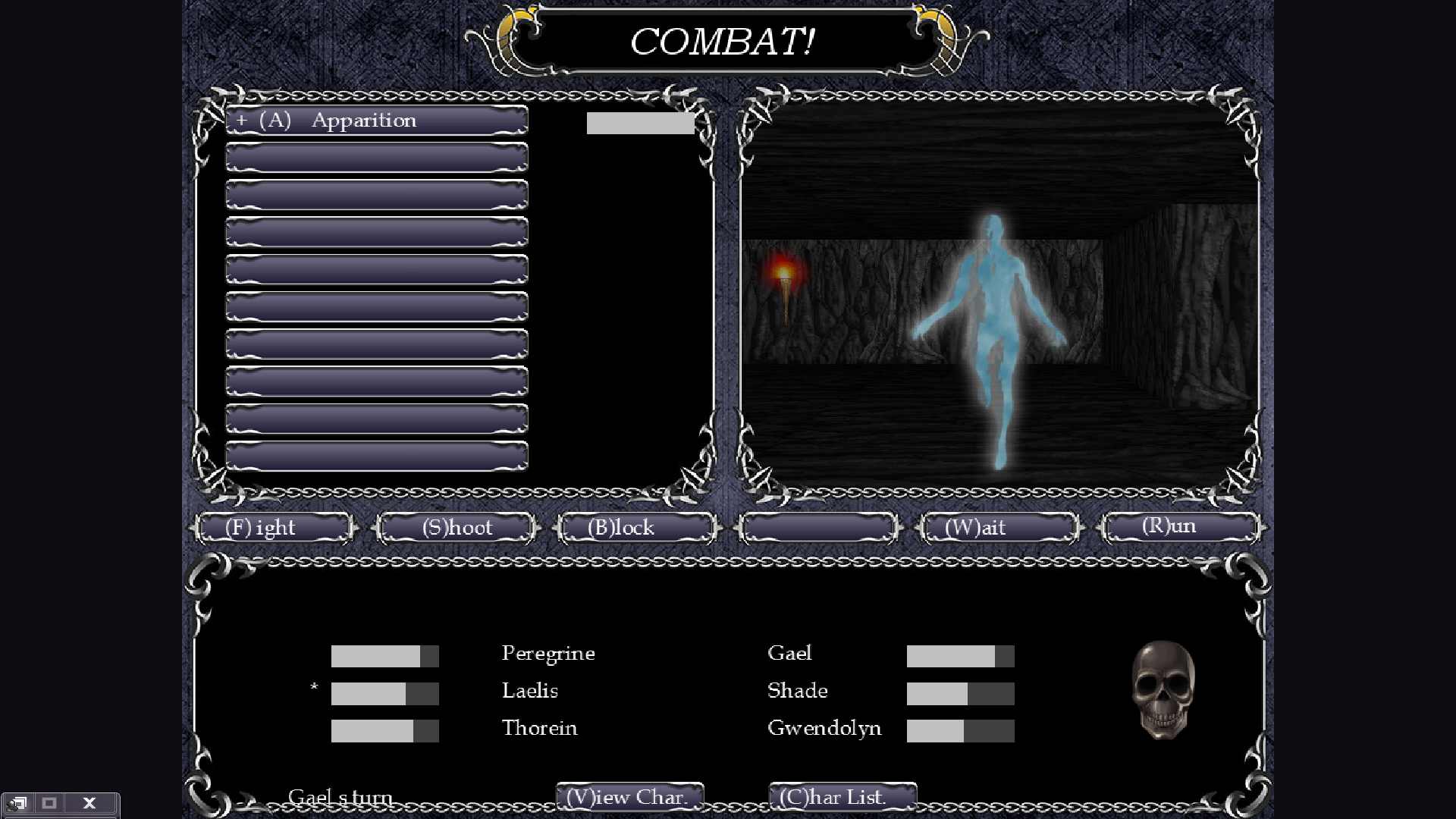 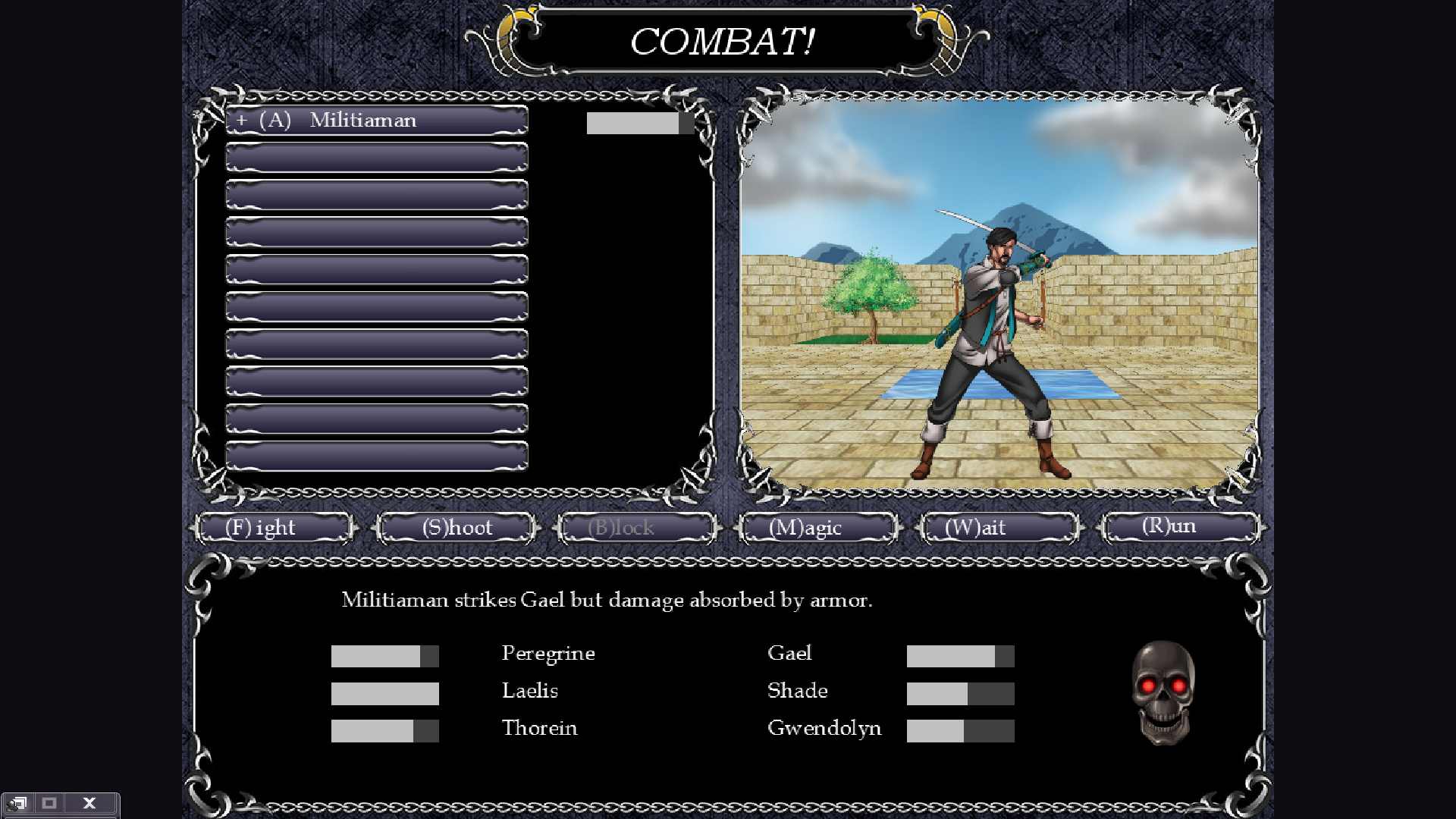 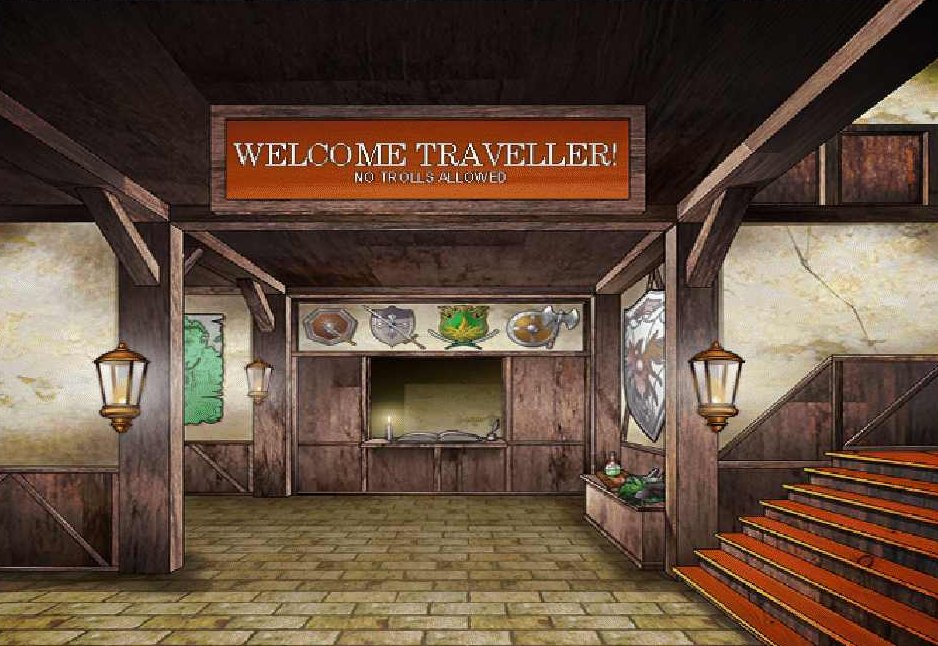 You aren’t a troll, are you? Â They tend to leave their rooms more untidy than the average mountaineer. And that is saying a LOT.

Then you are most welcome. Sign for a room, the RSS feed, and enjoy your stay in our frugal yet hospitable gladiator’s inn.

The arena re-opens soon, careened and refitted, and filled with shiny new monsters. And stores will greet you with a homely image. Things are moving along at a good pace!

Wall thickness being an important issue for immersion in a game where there are a lot of walls, there needed to be a better solution for a cavernous environment than six sided blocks. After all, cavern walls aren’t square.

Underworld now has a basic 3D engine but the goal to keep things simple was to make do without 3D objects. Just basic shapes and textures. That is how it worked out for the caverns.

A few people have asked how monsters appear in the new environments. Well, they do so much like they did before – a very oldschool way. Only now those that have feet actually have those on the ground. Here’s a peak at the upcoming monster art as well.