I can finally say with confidence what day Swords and Sorcery – Underworld Gold, my kickback to the late 80s 1st person party role-playing game, will not be postponed again. 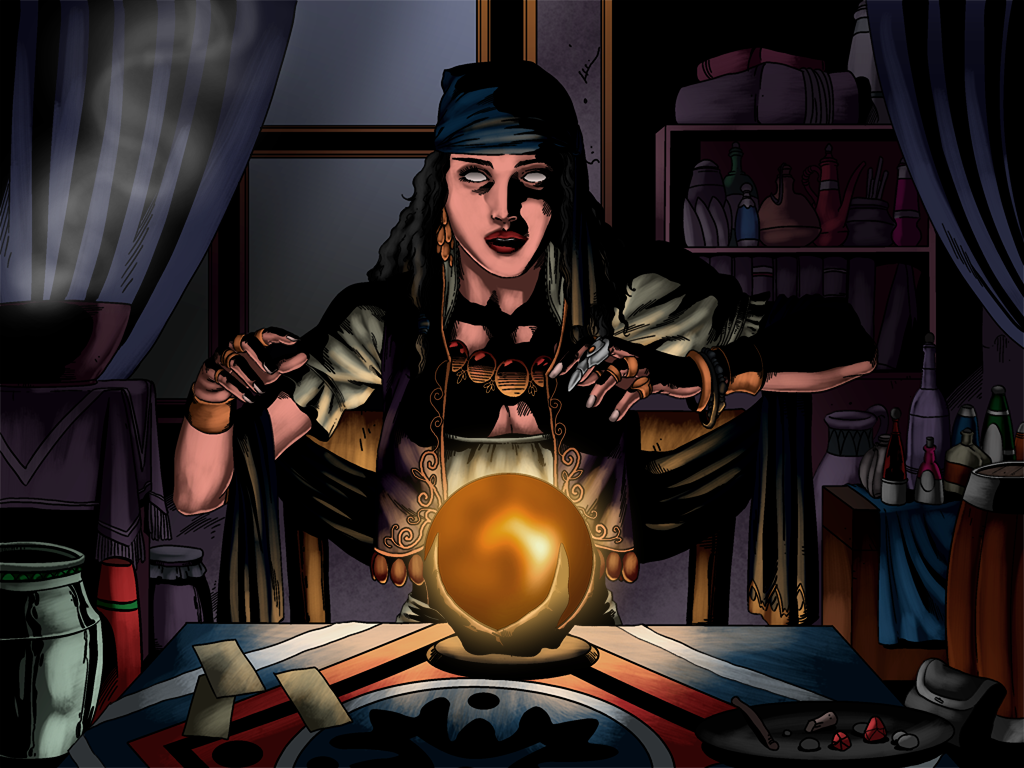 Reliably predicting the final, postpone-free release of Swords and Sorcery – Underworld Gold for…

It is ready. This final week is to allow me to focus on promoting it a bit and other related activities. I am still unsure how much interest remains for this kind of game other than my own and that of a few hundred motivated enough to disregard the previous version’s visuals. If you are one of those, many thanks for your support. If, on the other hand, you are one of those that would not put up with it and bashed and dared me into creating a real game, many thanks for your support. Both groups were paramount in finally achieving completion (for real this time). I needed both the carrot and the stick. Talk about high maintenance.

If you aren’t part of one of these groups, many thanks for your interest! I’ll try to bring you up to speed with the following list of features. Underworld Gold aims at being much more than a graphics update so some of these will be new to past players as well.

– An actual introduction. Five slides depicting the setting and context at the start of the game. I hope you like it.

– A pre-built party (you can still build your own).

– Enhanced combat: Distance and timing management in a set of tactical options. Enemies have and use them as well.

– Puzzles. Some span entire maps and others are of lesser scope.

– 115 monsters, each illustrated. Some scantily but tastefully clad of the female gender (be forewarned).

– Monster specials: many have one to better pounce on your characters. Some have two.