Typhoon season has passed in the Philippines! The good news is that work has resumed and new assets are pouring in daily. A line artist and several colorists have teamed up so the project is moving along quickly, while maintaining good visual consistency. The bad news is that one of the artists was injured during a storm. I know little of the details but it looks like things were really bad there for a while.

All monsters and characters are done. It’s been really exciting to discover the new faces (well, for those that actually have faces). There are a total of 97 monster images! 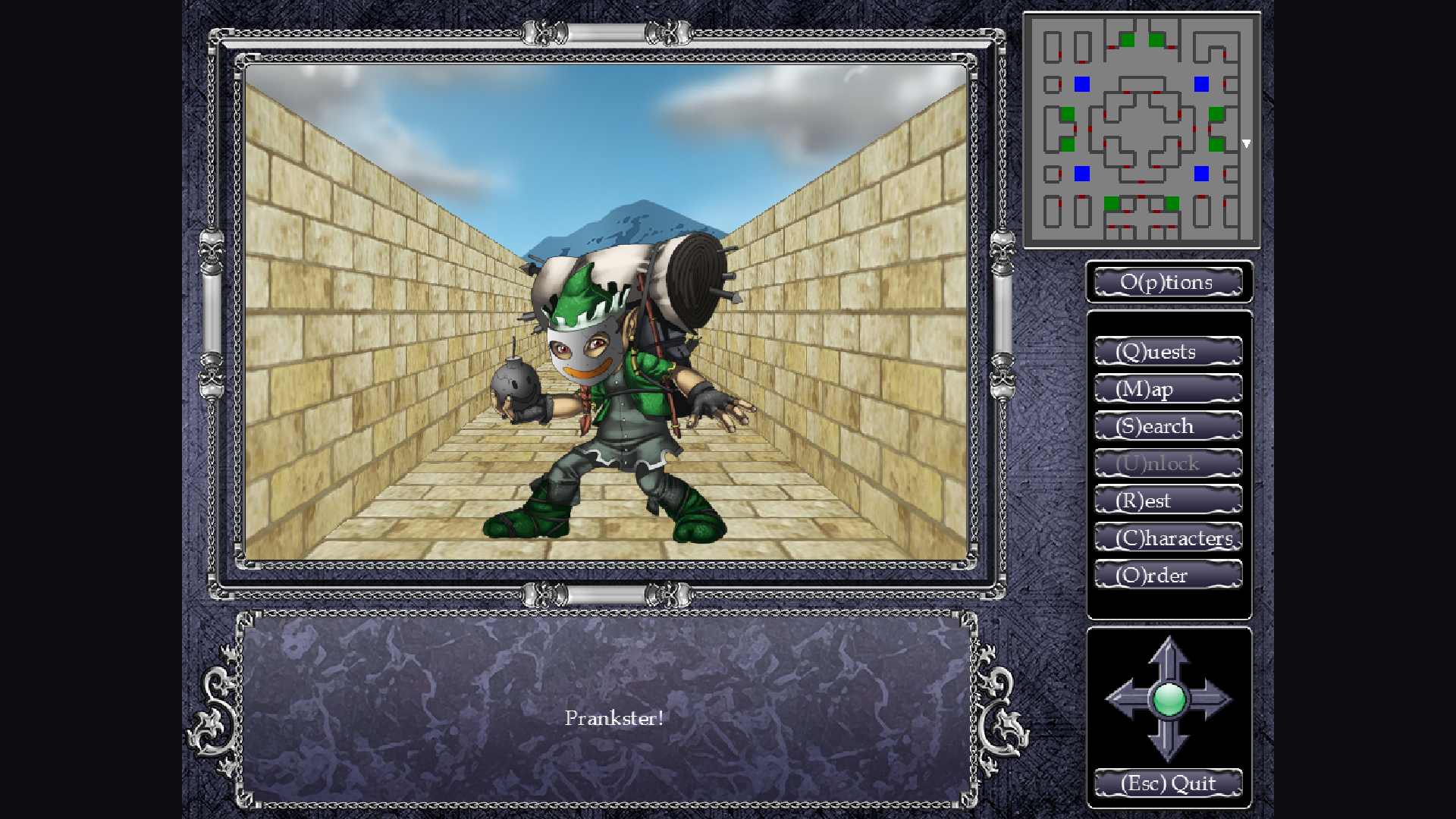 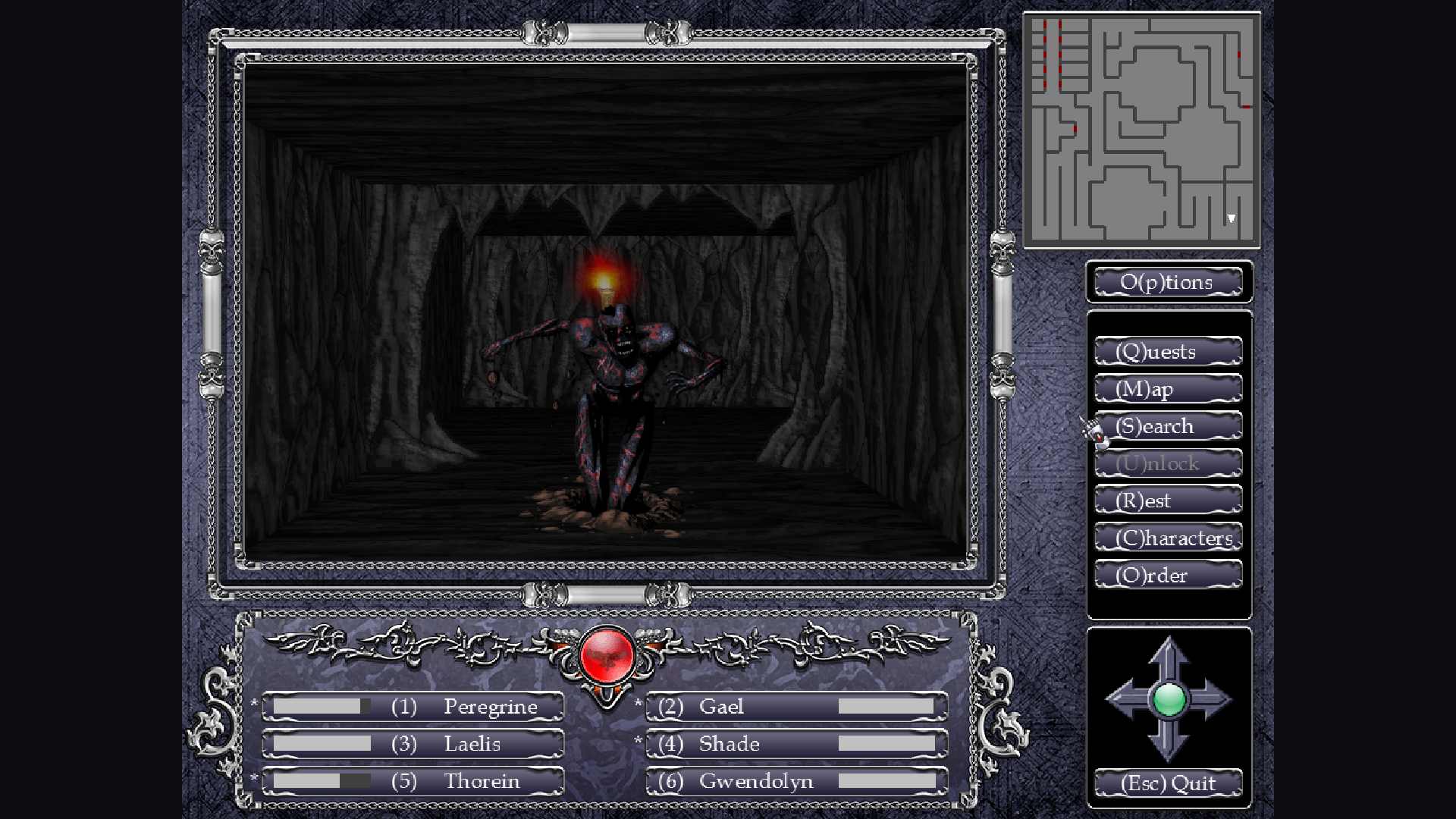 Character illustrations are a new addition to Underworld. Each combination of class, race and gender have a little icon that adds a little spice to the status and character creation screens. Those are all done as well!

And that’s not all! Underworld will have a wider variety of environments and decorum. A new higher rez sky, animated torches, doors that look old…

There is still quite a bit to do with the still full screen illustrations. Also work has started for the sequel and significant progress has been made (GUI, some outdoor environment tiles, castle walls…). This delays the Underworld Gold release somewhat but I’m hoping to reassure those that have been waiting for something really new for a while that Underworld will NOT be a one-time thing. But that is still a story for later 🙂