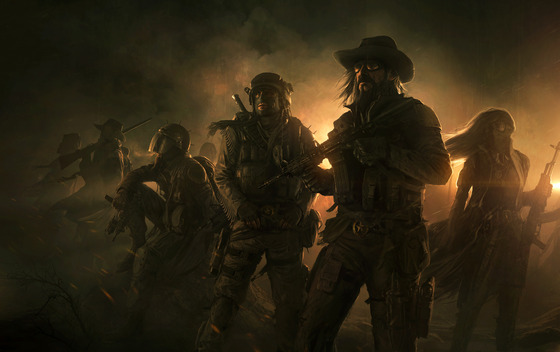 It seems the lengthy debate on color style in the forums has been decided if this is any indication in that matter (concept art usually is). Very brownish and nextgen. While it isn’t really what I was hoping for, graphics don’t make a game and I’m not dellusional enough to think all my personal choices will be theirs, or the community of fans.

The Wasteland 2 kickstarter is still up for 9 days. They have a neat little countdown image but it doesn’t seem to agree with WordPress so it is unlikely you’ll see it here.