I have a strategy game in the works for a while now. It’s been a ‘palate cleanser’ between development stretches for the Swords and Sorcery engine. 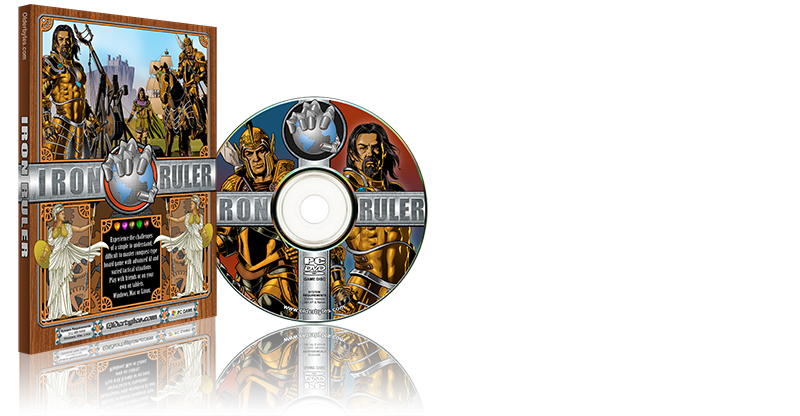 It remains a low priority project, with the occasional touches added when I need a break from Sovereign (and previously, Underworld) so there is no formal release date yet.

It is, however, playable and I’ve enjoyed a few evening sessions with friends. Being the developper, I usually win, which is a change to the usual outcome of such things 🙂