Role-Playing games are my primary focus here. The Swords and Sorcery series aims at bringing back a form of gameplay that briefly translates into party-based, turn-based, first person view RPGs with a focus on tactical combat.

So far, the press agrees that that goal has been reached with Underworld (they are, however, more or less lenient towards my one-man team production values). 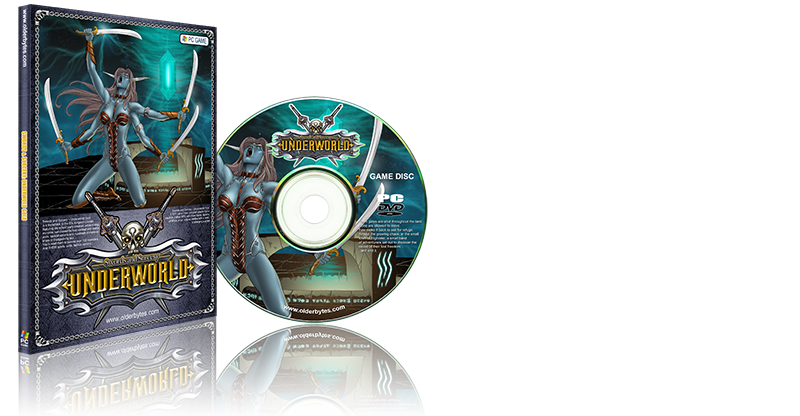 Underworld is available on this site and Steam for just $14.99! If a meaty dungeon crawler with unanimously praised tactical gameplay sounds like something you could go for… And you’d be supporting development on the sequel! 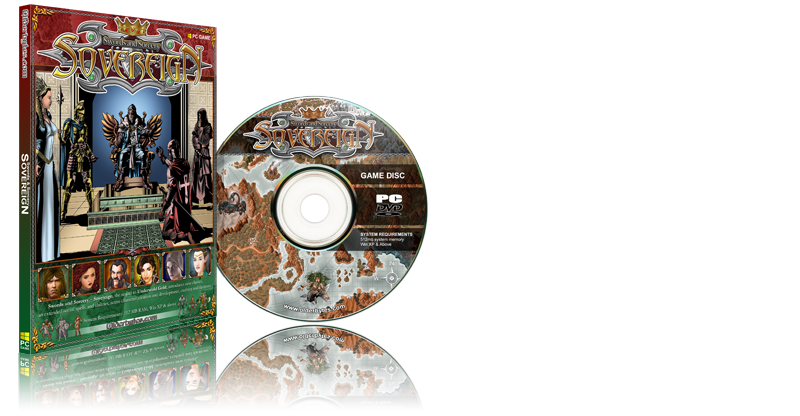 Swords and Sorcery – Sovereign will be the sequel to Underworld. An open world, new classes, a new magic system and many other improvements on the first title in the series, Underworld.